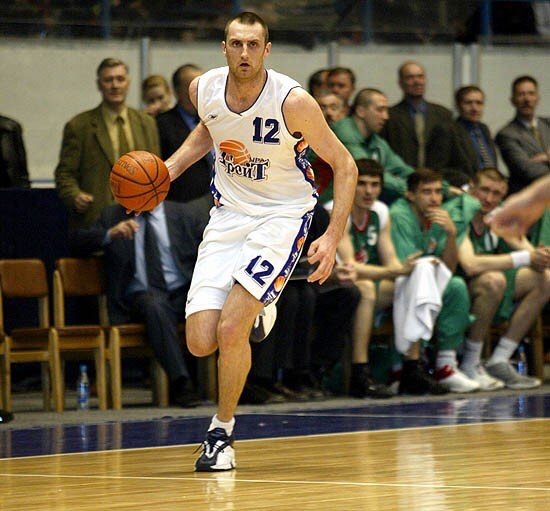 Chris Anstey is a father of three, and former professional basketball player, whose 17-year career included stints in the National Basketball Association (NBA), Russia and Spain.

Anstey was selected at #18 in the 1997 NBA Draft, becoming the first player in history to be drafted from Australia’s NBL.